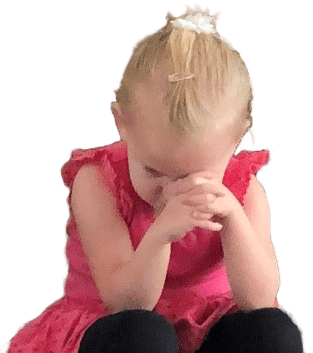 A Local United Methodist Church With a Rich History

Our goal at Corydon United Methodist Church is to open people’s hearts to God’s grace. To do this, we are committed to sharing the Word of the Lord by conducting various events and activities within our community in Corydon, Indiana and other areas.

Built in 1924, the current church houses a pulpit that is around 150 years old. This raised platform has been in 2 of our 3 buildings on this site. It is located on the left side when you face the front of the structure.

The church has been substantially remodeled 3 times. Its most recent renovation happened in 2005. 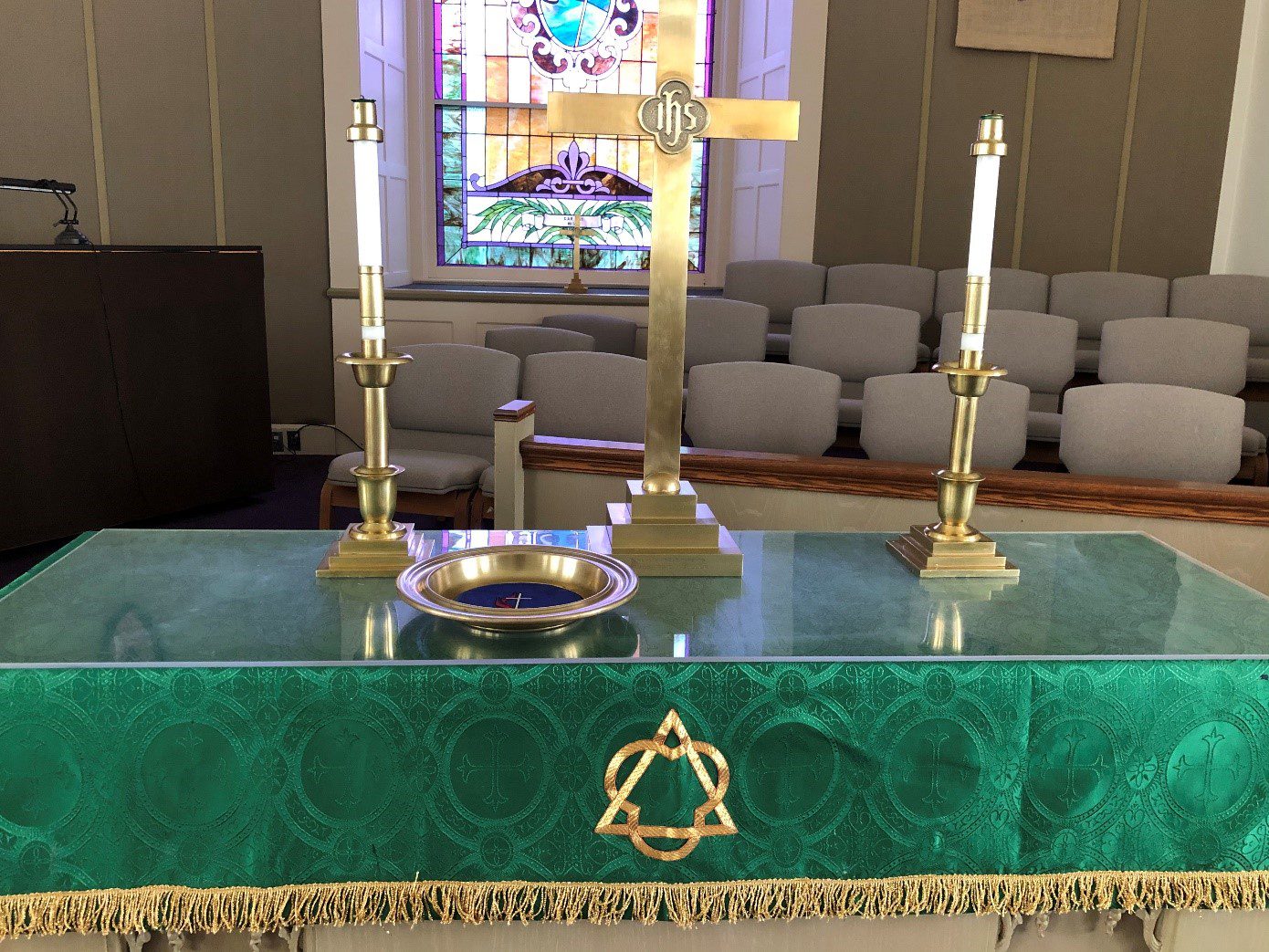 Our place of worship has two large screens at the front that will provide information to the congregation. These monitors are used to display words of hymns and Bible readings and responses throughout the service.

Why a Flag Is in the Front Window

The window in the façade of our Sanctuary is part of our history. It was given to the church in 1902 by the local members of the Grand Army of the Republic, the Union Veterans Organization from the Civil War.

This fixture was initially placed in our second building on this site. After a few years, it became the only window from the original structure that was left. It was then reused during the construction of the present church building in 1924. 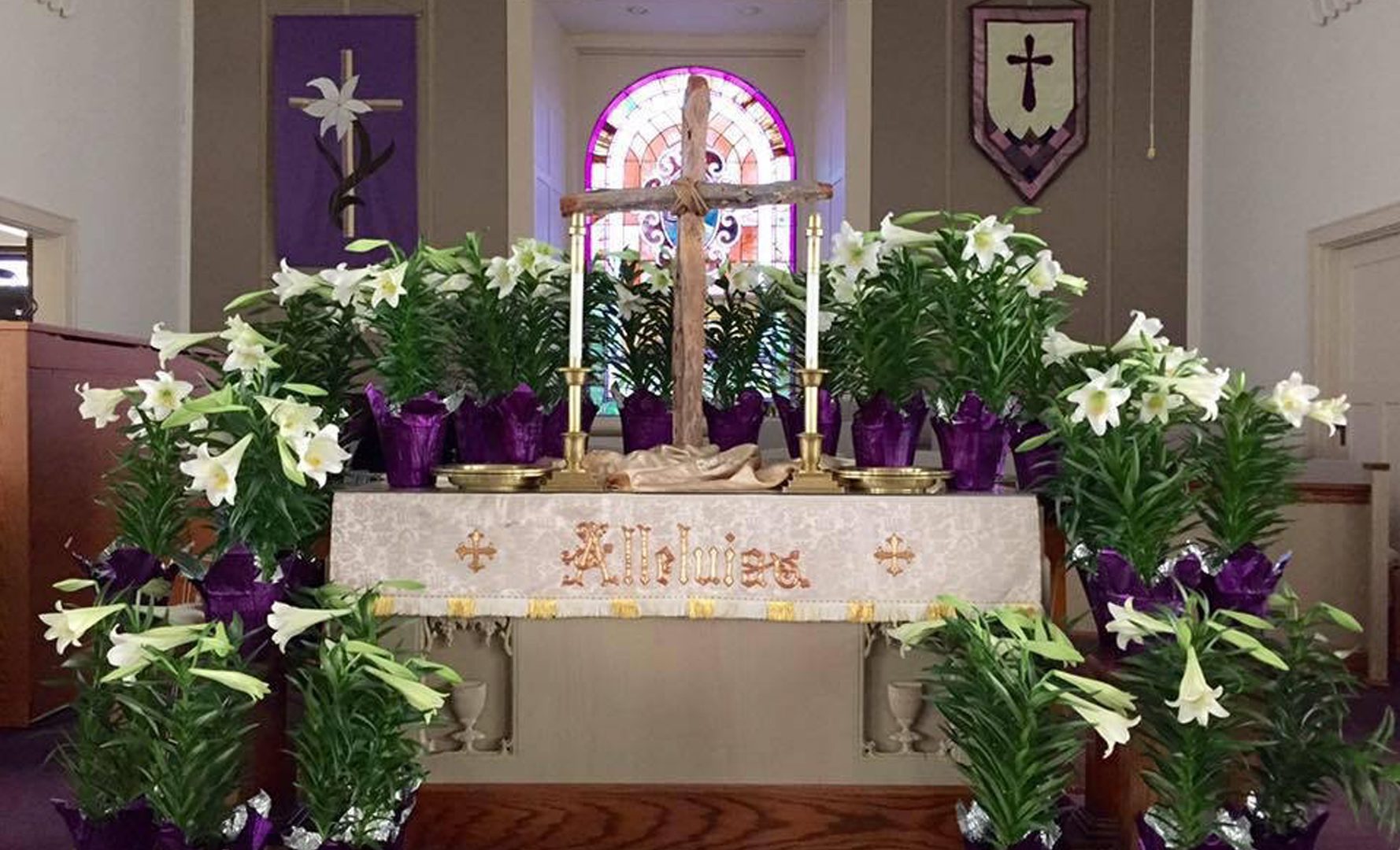 The Meaning Behind the Church’s Cloth Coverings

Cloth coverings and banners are put up at the front and sides of the building. These are changed to different colors to signify seasons of the church year, a certain sermon topic, or a special part of Worship like the Lord's Supper or baptism.

Here are a few examples of what the colors symbolize:

A Place to Gather In

The Holy Grounds Fellowship at the back of the Sanctuary is our library. This space is where we come together after the Worship service to share a time of fellowship.